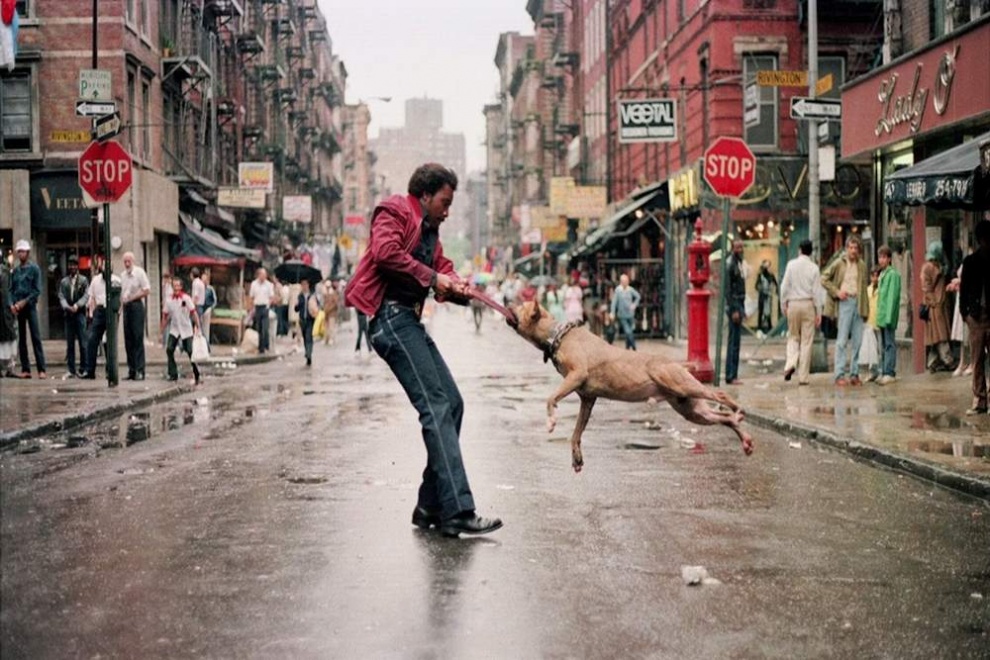 Photography and street are two different things that very seldom come in mind together because when we talk about photography we go to gardens, search for landscapes, search for beautiful cities, towns and villages . But photography on street gives some brainstorming when it one starts pondering upon it. 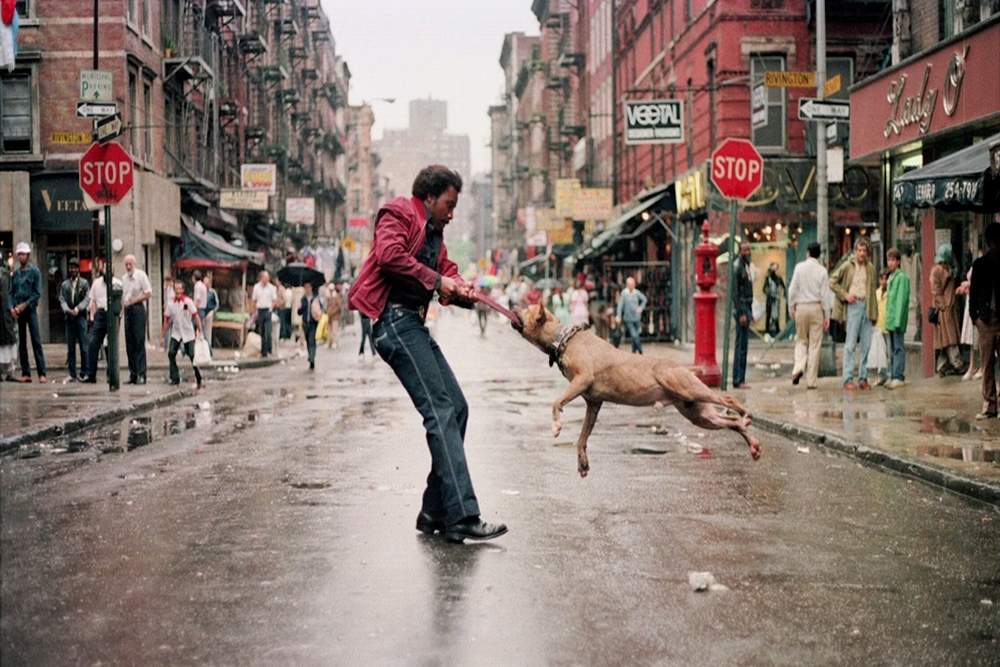 But portraits aren’t the only type of street photography out there. Thus some other examples could be patterns on buildings, textured doors, cars all lined up in traffic, or many other interesting things.

Source: http://improvephotography.com/10472/what-is-street-photography/
What street photography isn’t
I believe that often the best way to define something is by defining what something isn’t. For example, we don’t know what makes us happy (but we damn well know what makes us unhappy). This includes the morning commute, an overly-demanding boss, problems with the spouse, and pursuing a career we aren’t passionate about. So in a simple sense, to pursue happiness is the avoidance of unhappiness.

If I see a photo of a tree, water, and a sunset– I don’t consider it street photography.

Why not? I would not consider landscape photography street photography as nature is the primary subject.

Therefore I feel there needs to be an “urban” element that ties into street photography.

Consider the model, makeup, hair, background, how it is shot indoors– all in control of the photographer, makeup artist, lighting assistant, etc.

Therefore I feel that street photography needs an element of spontaneity and uncertainty rather than the predictable/manipulative nature of studio photography. To transition, I will write out some certain misconceptions I feel exist when it comes to street photography:

It has to be candid 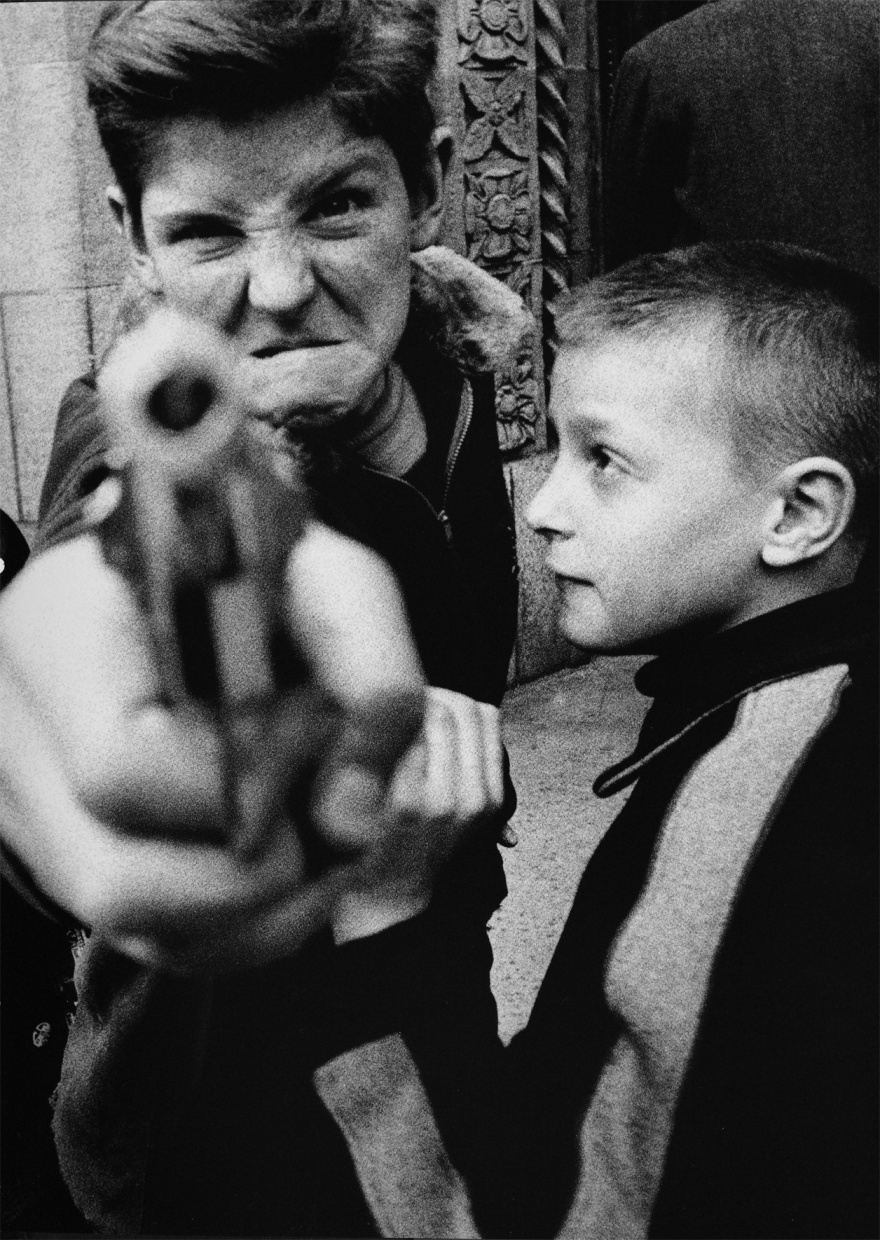 This photograph is one of William Klein’s most iconic photographs– the kid with the gun pointing his gun straight at the photographer, with a menacing look full of anger.

The photo looks candid enough– but the contact print that William Klein shares shows that in the next frame, the kids are laughing and completely aware of the photographer. 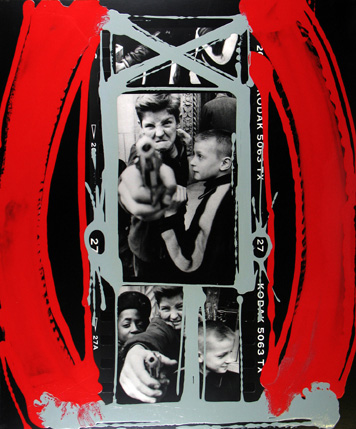 Not only that, but William Klein has shared that when he saw the kids playing with the toy guns, he yelled to one kid, “Look tough” which prompted the kid to turn around and point his gun straight at Klein.

William Klein has been challenged on his approach of “provoking” his subjects. After all, how can the photo be “genuine” if he is simply telling his subjects what to do?

To paraphrase, Klein responded by saying that although it was he who provoked his subjects to play up a certain reaction or expression– it was his subjects who ultimately reacted the way they did.

For example, when he told the kid to “look tough”– the kid could have interpreted that a hundred different ways. He could have simply stood with the gun by his side, pointed the gun at the air, etc. However– he decided to point the gun straight at Klein with a sinister look. This is possibly a reaction that Klein even himself couldn’t have expected.

Also when looking at the photograph itself– it doesn’t look staged or posed. It looks authentic. The kid’s expressions look visceral and bleeding with realism.
Therefore I feel that for myself personally, I care less if a photograph is staged or not– but whether it elicits some sort of reaction in my gut and heart. Who cares if a street photograph is posed or candid– if it doesn’t stir something in my soul?
Source: http://erickimphotography.com/blog/2013/08/07/what-is-street-photography-2/

I have a street photography route. It’s made up from the places in London that are most fruitful – these are the places with the most people and also where the pavements are widest so there’s more room to work. Every now and then I’ll go ‘off-piste’ and try somewhere new.

2. When NOT to take photos on the street

The key to not interrupting a scene is to be quick. The longer you’ve been shooting street photography, the easier you’ll find it to take what you want and leave. It’s important to know if an image is worth taking, though. Ask yourself if it’s worth the hassle – for example, taking a picture of someone wiping a baby’s bottom is bound to get you in trouble, as is photographing a drug deal. I have a gauge of the people I’m going to photograph and if it’s worth it. I used to try to photograph fights when I saw them but I don’t now – it’s not worth aggravating two people whose adrenaline levels are soaring. All the attention can easily be turned to you, the person with the camera.

3. Street photography and the law

Whether or not you should worry about including commercial elements in your shots depends on what you’ll end up doing with them. If you sell them on to a stock library you may need to make sure that the image within the image is cleared. I don’t sell my pictures to stock libraries so I worry less about these issues.  I’ve had a few run-ins with the police when I’ve been photographing on the streets – I stay polite and try to explain to them what I’m doing.

4. What to do when confronted

When people spot you taking a picture of them, smile – it works! Sometimes just looking at anything but the person you’re photographing is good too. A switched-off iPod is useful as if people ask you what you’re doing you can pretend to be listening to music.

5. Do I need permission to photograph people on the street?

I don’t get permission. I don’t interact with the people I’ve photographed. You only need permission/releases if you’re going to sell the picture for commercial use. I can’t imagine asking the people I photograph for releases, as it would take forever and probably be quite awkward.

6. How to avoid being spotted when shooting street scenes

• Wear dark clothes. Bright colours will make you stand out.
• Keep your elbows in when you’re shooting.
• Have the camera set. Don’t play around with exposures too much. Be ready to shoot and go.
• If you wear the camera around your neck, keep the strap high so there’s less movement between bringing the camera up to your face.
• Take the camera with you everywhere. Get so used to the camera that it feels like a second skin.

In some countries, there are legal issues that require the photographer to have the consent of the person being photographed. However, in the United States, people in public places have no expectation of privacy. This means you are free to photograph anyone in a public place and use that image for whatever purpose you choose. Does this mean it’s a good idea to go to the park and take pictures of all the little kids while they play? You are technically not breaking any laws, but I guarantee this is a way to make parents and caregivers mighty uncomfortable with you. So use your judgement. Don’t go photographing things that are going to get you into sticky situations. And be sure you know the laws in your area. 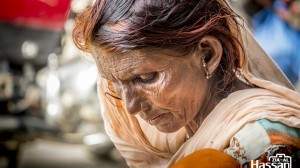 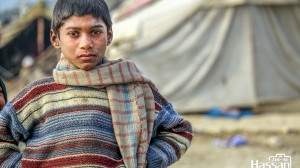 Child Of A Labor Woman In His Hut House 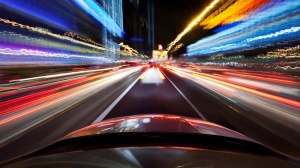 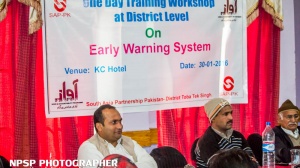 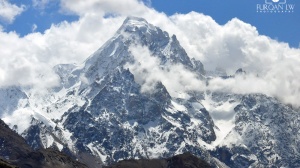 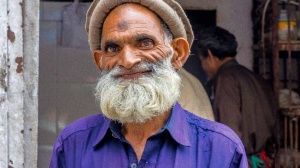 Happy Poor Old Man Standing By The Roadside In Murree