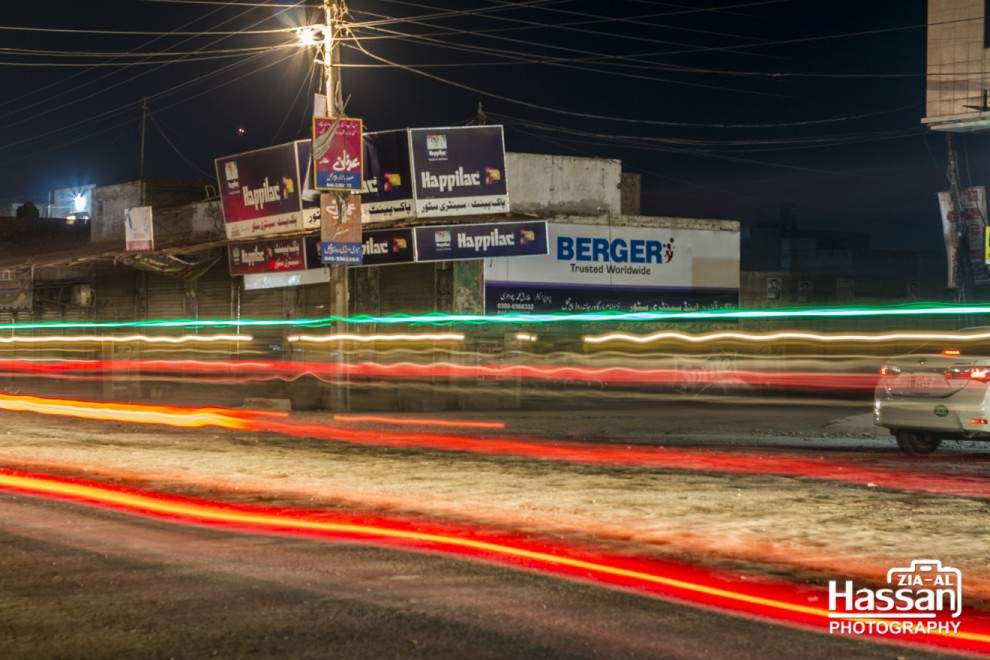 Shutter Speed is one of the three pillars of photography, the other two being ISO and Aperture. Shutter speed is where the other side of the magic happens – it is responsible for creating dramatic effects by either freezing action or blurring motion. In this article, I will try to explain everything I know about shutter speed in very simple language. 1) What is a Camera Shutter?

2) What is Shutter Speed?

Shutter speed, also known as “exposure time”, stands for the length of time a camera shutter is open to expose light into the camera sensor. If the shutter speed is fast, it can help to freeze action completely, as seen in the above photo of the dolphin. If the shutter speed is slow, it can create an effect called “motion blur”, where moving objects appear blurred along the direction of the motion. This effect is used quite a bit in advertisements of cars and motorbikes, where a sense of speed and motion is communicated to the viewer by intentionally blurring the moving wheels. Slow shutter speeds are also used to photograph lightnings or other objects at night or in dim environments with a tripod. Landscape photographers intentionally use slow shutter speeds to create a sense of motion on rivers and waterfalls, while keeping everything else in focus. Motion can also be frozen to an extent with a camera flash, even at low shutter speeds. Take a look at this example: It was getting dark and even after increasing the sensor sensitivity to ISO 800, the camera still needed at least 1/250th of a second to properly expose this bird. If I had shot the bird at that speed, the bird would have turned out to be blurry, since it moved faster than 1/250th of a second. I used an external flash and fired the camera at 1/250th of a second and as you can see, it helped me to freeze motion, despite having a low shutter speed for a bird in flight.

3) How shutter speed is measured Slow shutter speed is considered to be the slowest shutter speed that you can handle without introducing camera shake. Some of the newer Nikon lenses such as the Nikon 70-200mm VR II have special “vibration reduction” technologies within the lens that can handle shutter speeds of up to 1/10th of a second (depending on photographer’s technique), hand-held!

How about long shutter speed? Long shutter speeds are typically above 1 second, when you have to use a tripod to get acceptably sharp images (for low-light/night photography or to capture movement).

5) How to set shutter speed

6) How to find shutter speed If you look through the viewfinder, it should also be the number on the bottom left side of the screen. On most DSLRs, you will not see the shutter speed as a fraction of a second – it will typically be a regular number. When the shutter speed is slower than or equals to one second, you will see something like 1″ or 5″ (the ” sign indicates a full second). 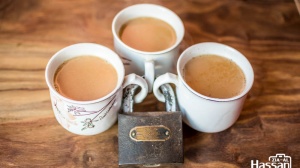 You Can Not Take Tea Without My Key

Poor Boy Weeping After Loosing His Mother In A Crowd 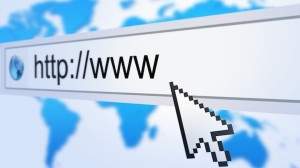 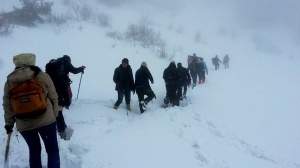 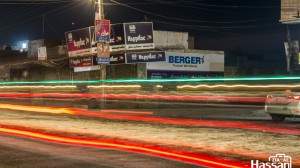 Traffic Lights Long Exposure In A Small Town Of Pakistan 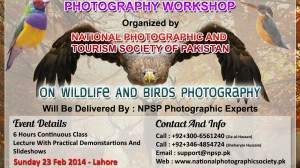 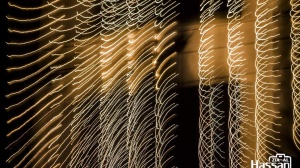 What Is ISO – DSLR Camera Tutorial